Photos by Anita Wintner, Nani's biggest fan who will be so happy when Nani is found! 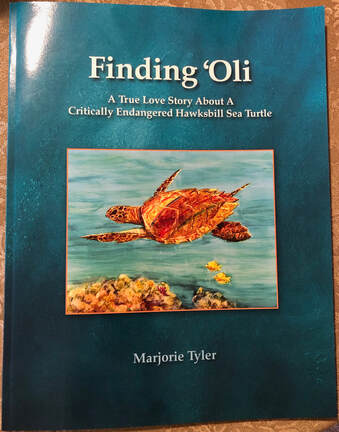 All proceeds will be donated to this project, thanks to the kindness of Marjorie and Sharon Lund's publishing company.
Mahalo nui loa! 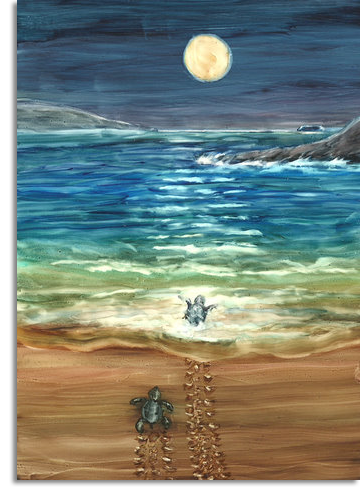 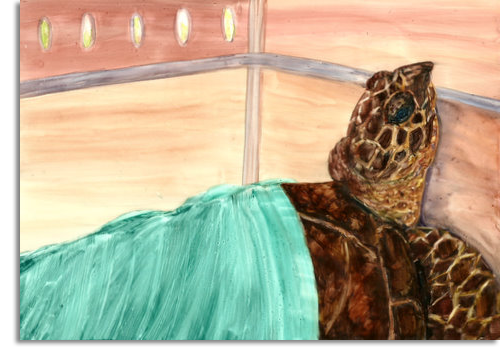 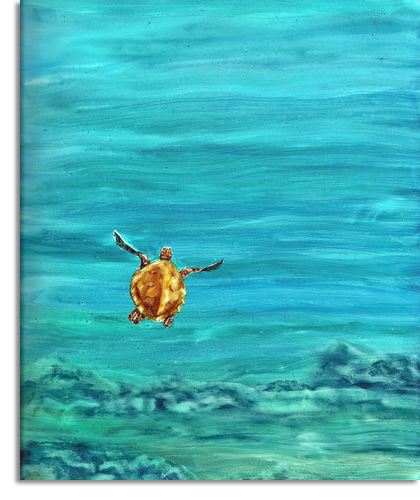 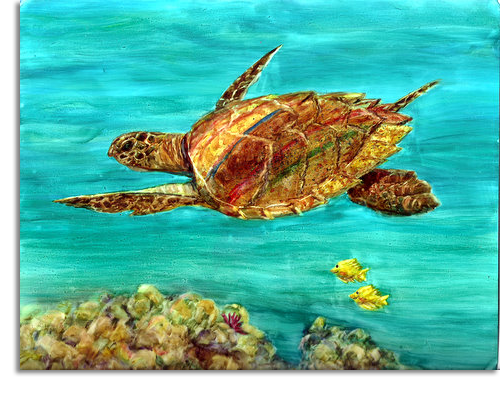 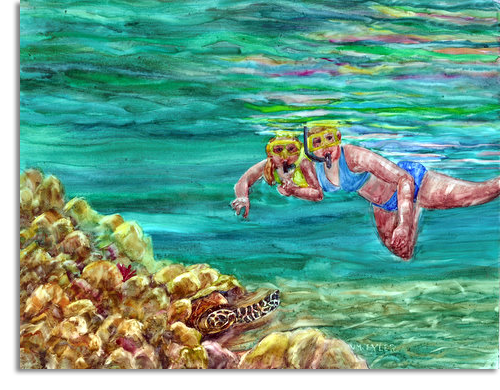 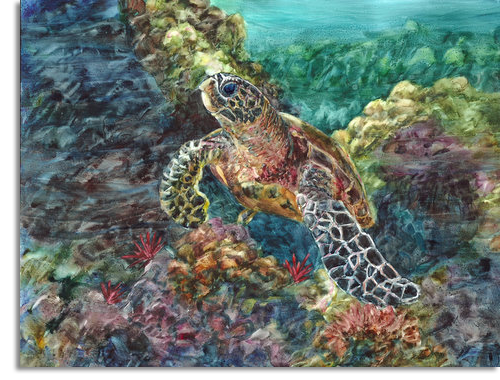 Every hawksbill has a story, so click here to read about some of them. 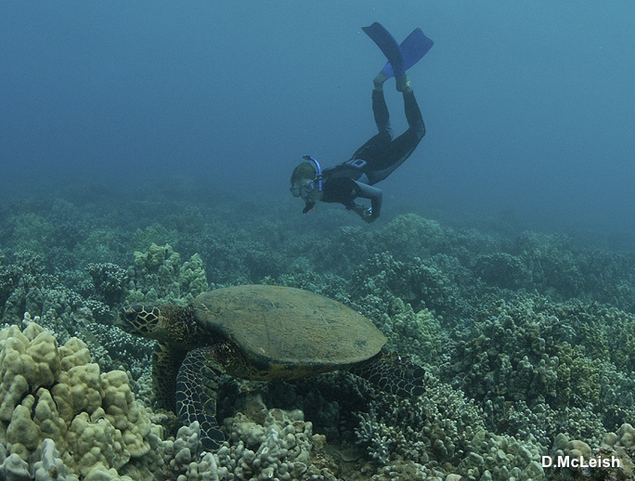 Don McLeish's photo of Cheryl and #MUI21 "Melinda", a hawksbill we've been monitoring since 2007.

We're so grateful for the opportunity to work with such an awesome, dedicated Turtle Team!
Join us if you like to have fun while making a difference...

Send Us a Hawaiian Hawksbill Sighting!